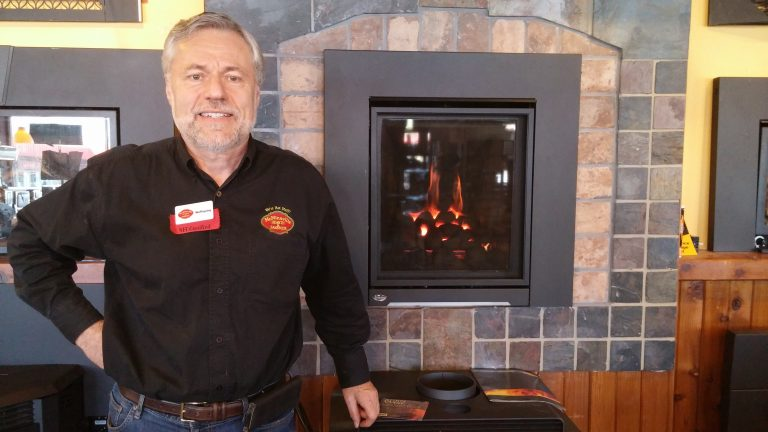 Twelve years ago, friends and business partners Wolfgang Sailler and Reiley Reid were networking at a business event in Salem when Reid realized the need for a store that carried stoves and barbeques in McMinnville.

At the time there was only one other store that carried a few products and he and Sailler thought it would be a great business opportunity to open a store that carries wood, gas, and pellet, stoves, fireplaces as well as outdoor barbeque kitchens and accessories.

According to Sailler, McMinnville was the ideal location because it is located in the center of two large cities; Portland and Salem. McMinnville Hearth and Barbeque opened in 2004 with the mission of making each and every installation of a stove or barbeque safe and as convenient as possible for customers.

Providing the Best Services and Products for the Area

Sailler notes that there is more than meets the eye in McMinnville. There is a mix of both traditional and edgy businesses as well as a strong community of small businesses who support each other and strive to provide customers with the best services and products for the area.

McMinnville Hearth and Barbeque tries to be actively involved in the community by donating products to auctions for fundraisers and works with local organizations like YCAP by replacing old products in houses for families in need. Sailler and Reiley have also cooperated with the Grand Ronde Tribe Housing Department to deliver heating improvements to tribe members. They want customers to know that safety is the first priority when purchasing a heating appliance.

“We want our customers to use appliances correctly and that is why we educate our customers on the proper use of our products, regardless of what they buy,” says Sailler.

“We provide an educational CD called ‘Burn Wise’ that instructs customers on how to use stoves,” he adds.

McMinnville Hearth and Barbeque encourages do-it-yourselfers to come to the experts before trying to install products themselves and also suggests all homeowners to follow the law that passed in 2011 which prohibits non-EPA compliant stoves made before 1990 to be reinstalled in homes. This is important for those who are selling or remodeling homes, says Sailler.

“For those who are building a new home or remolding an older one, it is important to know the laws regarding heat appliances for homes,” he says.

Sailler says residents of McMinnville need to be more involved in local policy in the future because people only pay attention to what is going on at the state and federal level.

“It isn’t just about stoves and fireplaces, it is about the general public being educated,” says Sailler. The best part of owning this business, according to Sailler and Reid is being able to help customers with problems. “

We get calls all the time from frustrated customers who want to give up and buy something new. Once we are able to fix a simple problem, their face lights up,” says Sailler.

If you want to purchase a stove or barbeque at McMinnville Hearth and Barbeque, you know you’ll be taken care of. Rest assured, they’re “hot stuff.”