Representative Ron Noble (R-McMinnville) this week introduced an amendment to the Department of Veterans’ Affairs budget that would establish the agency’s funding level at the rate Oregonians expected following the passage of Ballot Measure 96 (2016). Representative Noble’s amendment would provide an increase to the General Fund allocation from $3.3 million to $13 million for the 2017-19 biennium.

“Oregonians were very clear with the passage of Ballot Measure 96, they want to see their state government do more to support veterans and they want funding for veterans’ services to be a priority in Salem,” said Representative Noble. “With the adoption of this amendment, we can move one step closer to delivering the kind of support our veterans deserve.”

If Representative Noble’s amendment is approved in conjunction with the proposed Lottery Fund allocation in the Governor’s budget, the Veterans Department would see an overall increase in General Fund/Lottery Fund resources of $17.7 million for the 2017-19 biennium.

“Oregonians turned out in record numbers to support our veterans in 2016,” concluded Rep. Noble. “Now it is up to lawmakers to honor the will of Oregon voters by making this historic investment.” 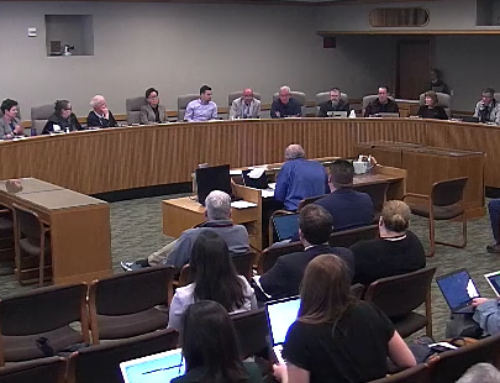 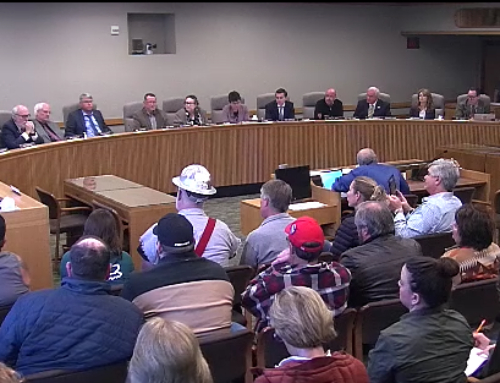 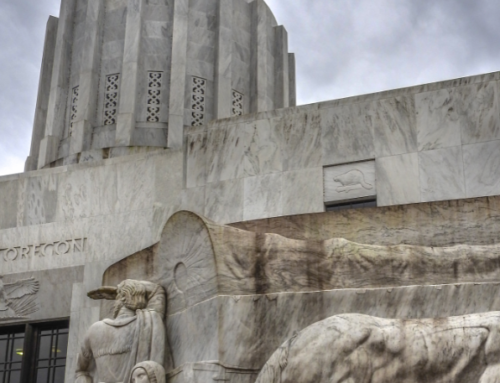 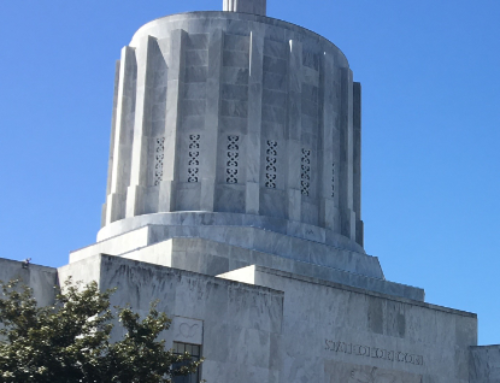